Sports is such a big part of South African culture and it brings people together in the best possible way! Throughout the months of August and September 2017, Cadbury Lunch Bar, South Africa’s most iconic chocolate bar, asked fans to bring #MuchMuchMore by donating sport balls to underprivileged communities across the country.

A partnership with Sportsman’s Warehouse provided accessible drop-off points for those South Africans who wanted to contribute to this cause. To add further support to the campaign, Cadbury Lunch Bar joined forces with well-known influencers such as Metro FM DJ Mo Flava, Laduma Magazine journalist Joe Crann and Bafana and Bidvest Wits Captain Thulani Hlatshwayo to get their fans to drive even more support and donations.
With 600 sport balls collected it is clear that South Africans united together to make a difference to communities and clubs who are in need of sport balls. 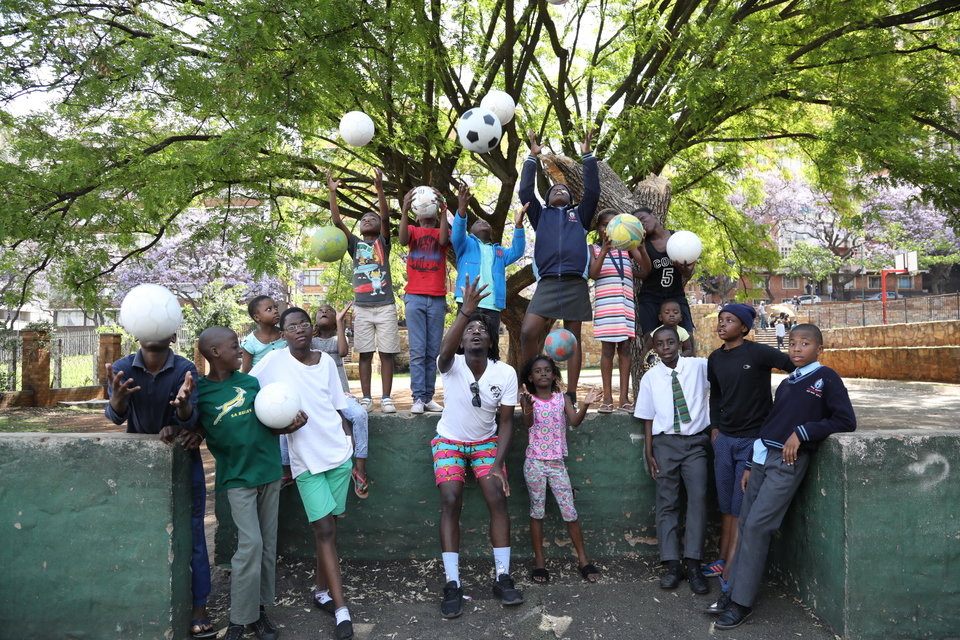 On behalf of Cadbury Lunch Bar, we would like to thank those individuals who brought #MuchMuchMore spirit by donating a sportball to this cause! The difference this will make to the communities in South Africa is amazing and we are happy to be able to help facilitate this.” 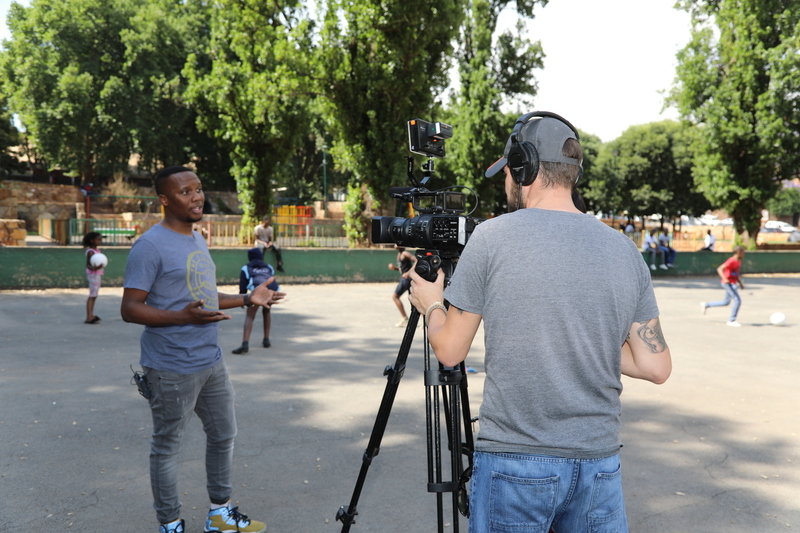 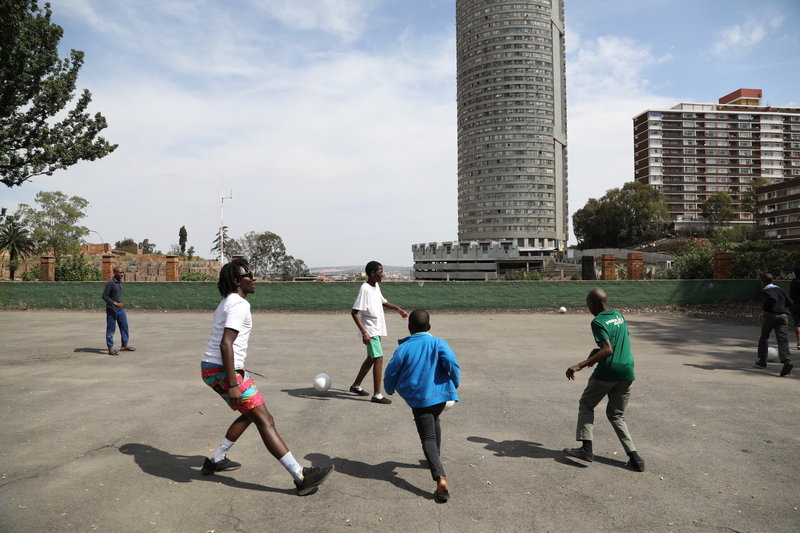 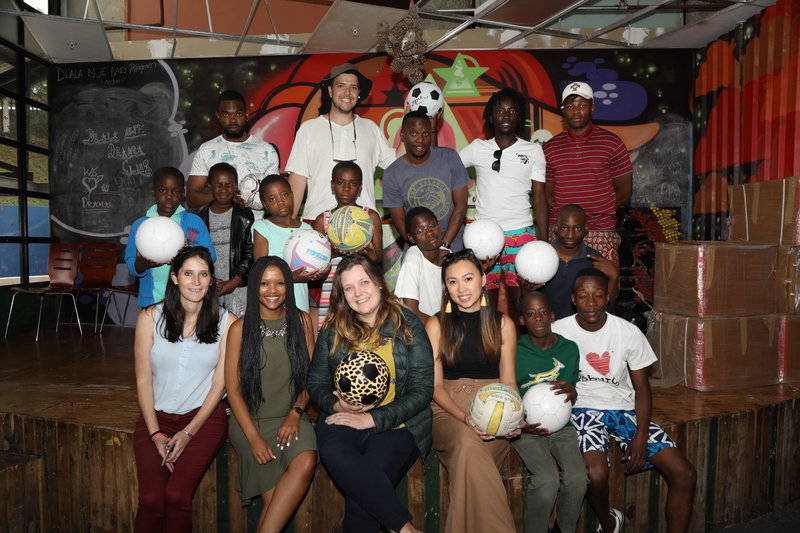 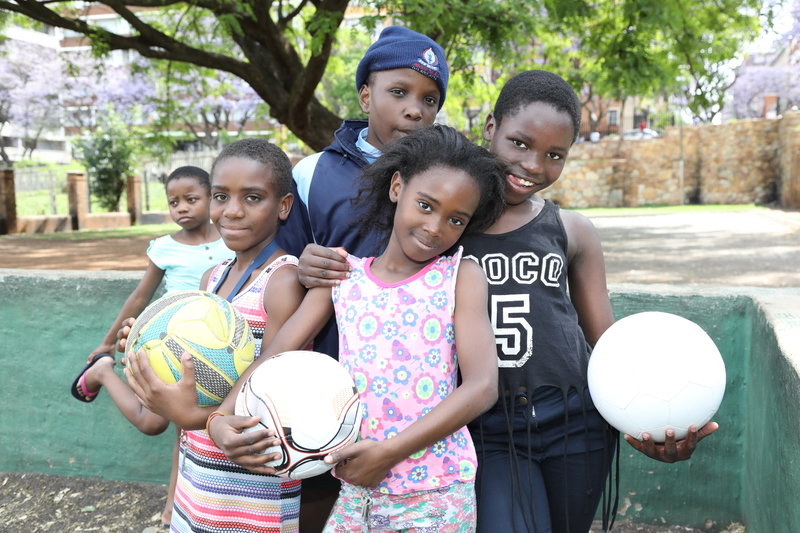 Cadbury P.S. It's All Love This Valentine's Day

10 Love-Cations Up For Grabs Including Be My Bae-Cation, Bestie-Cation And More To Celebrate Love

Some of the legends of English Football weigh in on why it’s a prize worth winning!